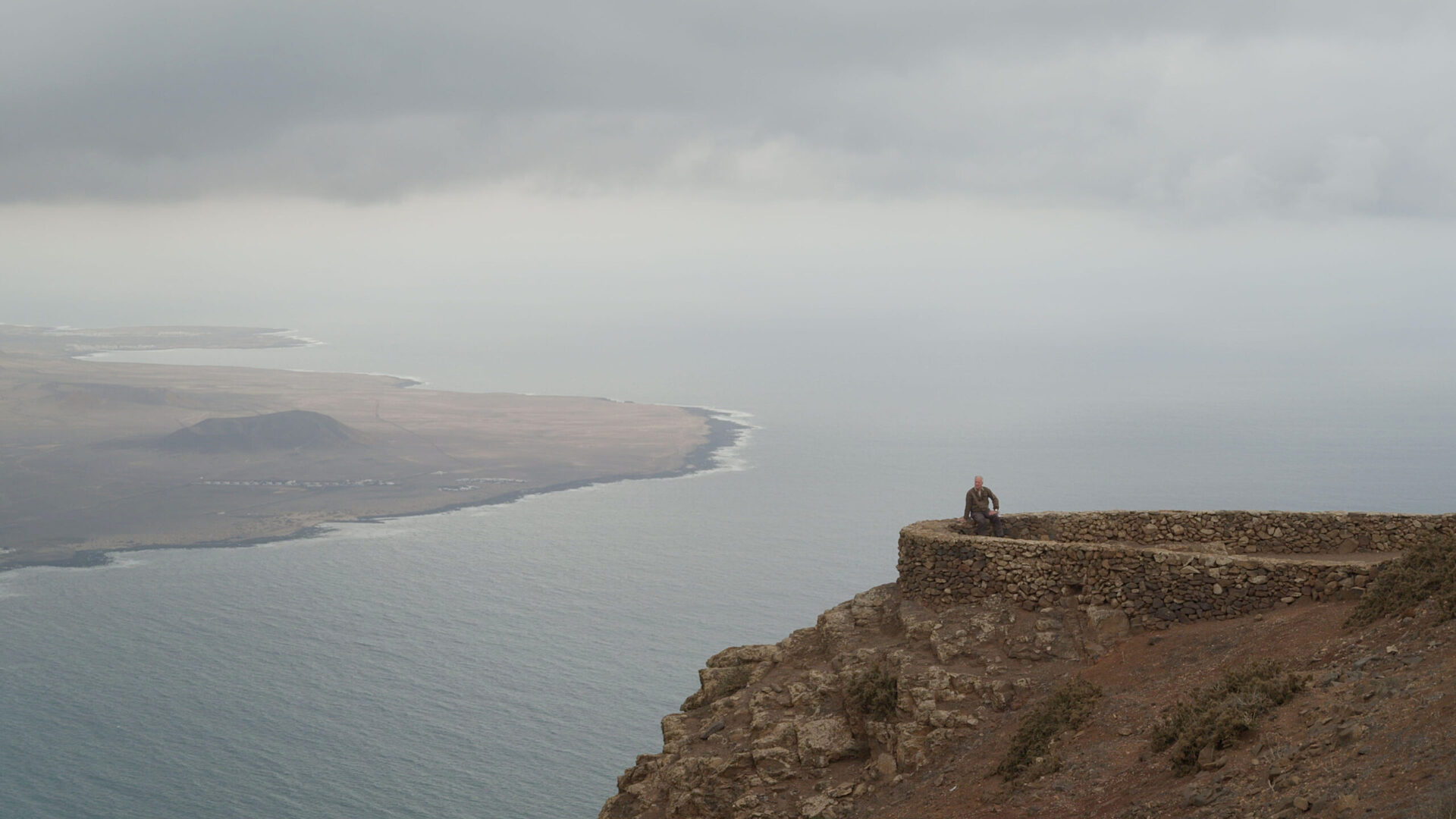 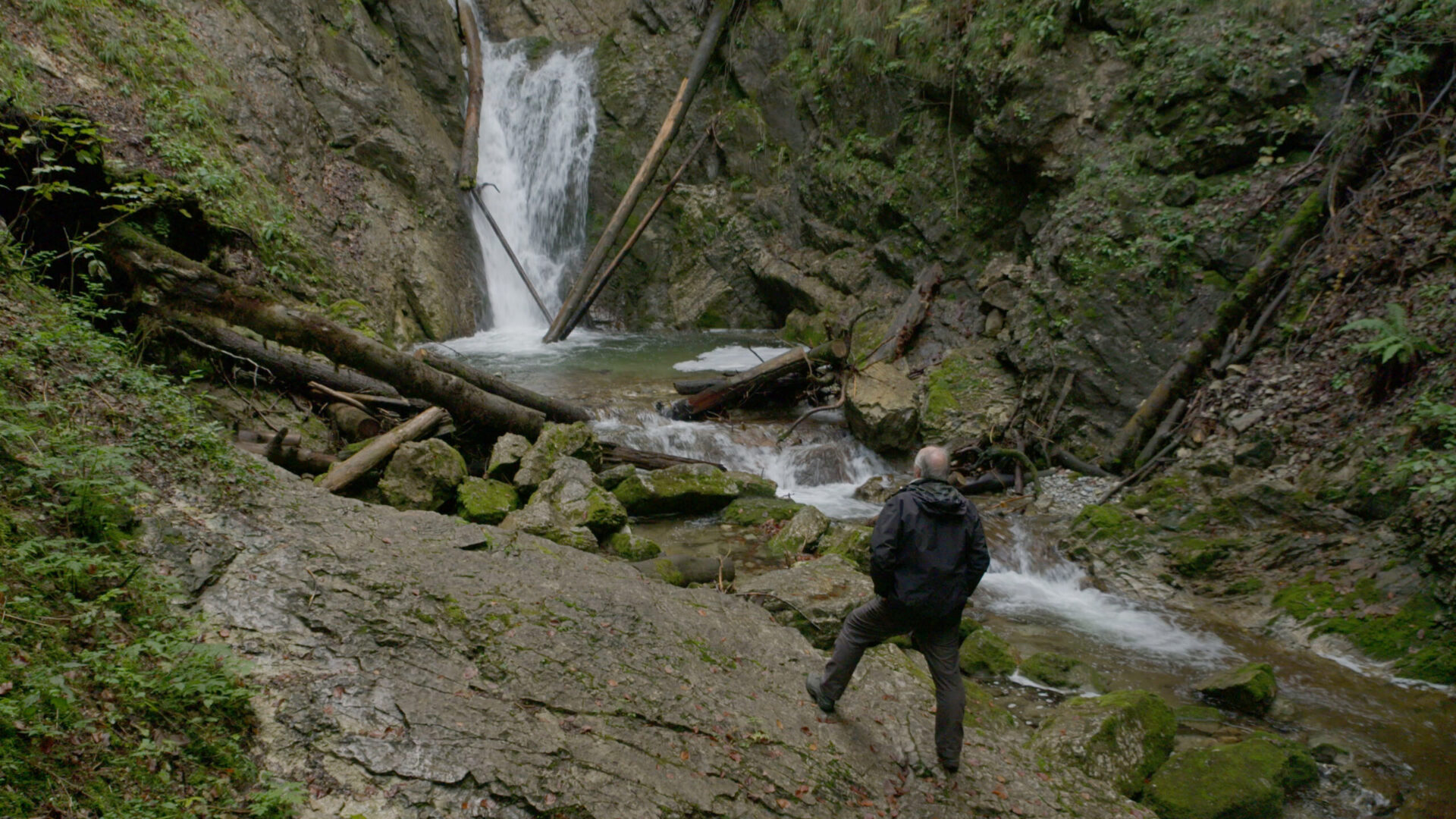 Presented by Wavelength
Produced by 3B-Produktion and Spring Films
In Association with Hot Docs Partners
In co-production with ZDF
In collaboration with Arte
With the support of DFFF, FFA and FFF
German theatrical distribution by RealFiction

The man who had a 320-ton steamboat hauled over a steep hill in Peru, who hypnotizes his actors, climbs down into volcanoes, talks to murderers on death row, cooks and eats his own shoe and was shot at. He’s the man who lends his voice to The Simpsons, stars in blockbusters such as the Mandalorian and the man – who in a sort of magical act – walked from Munich to Paris to prevent the death of a woman ﬁlm critic he greatly admired.

It is stories such as these that have made this remarkable director a cult ﬁgure the world over.
With exclusive behind-the-scenes access into Herzog’s everyday life, rare archive material and in-depth interviews with the man himself and celebrated collaborators – including Christian Bale, Nicole Kidman, and his wife Lena Herzog – we are given an exciting glimpse into his work process and personal life.

For the ﬁrst time Werner Herzog: Radical Dreamer presents a comprehensive portrait of an iconic artist of our time.