The cinematographer Henning Brümmer is internationally known for his collaboration with Werner Herzog. Together they shot the documentary THE WHITE DIAMOND (New York Times: “Breathtakingly beautiful pictures”) and lately the concert film THE KILLERS: UNSTAGED in New York.

After studying cinematography with Michael Ballhaus (ASC) in Hamburg, Henning Brümmer gained experience in productions crossing the genres, between feature film and documentary.

NEMESIS was completed in 2010, the last feature film with Ulrich Mühe and Susanne Lothar. At the same time the documentary film ENEMY ENGAGEMENT premiered in 2010 at the Hofer Filmtage. A film that was at the center of discussions in the public, to which Henning Brümmer contributed with his restrained but intensive camera work.

In 2013 and 14, the successful cross-media TV series ABOUT: KATE was created produced by Christian Ulmen.

Together with Rudolph Herzog he shot and produced several films. The feature film THE PRESIDENT by Mohsen Makhmalbaf opened the program of the Venice Film Festival 2014.

Henning Brümmer also works as a lighting designer for TV shows and accompanies opera, theater or ballet recordings as a lighting cameraman at the leading European houses, as well as international concert and theater recordings, most recently also in 3D and 4K.

Henning Brümmer was nominated for the German Camera Prize in 2011 for his work on the documentary ABENTEUER EHRENAMT. 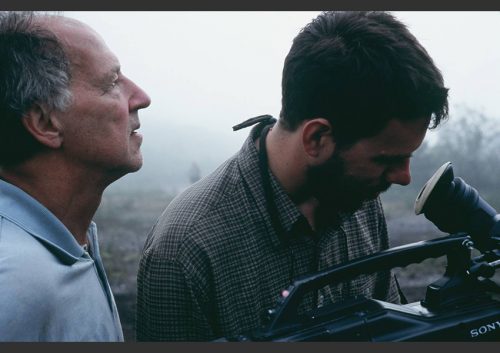 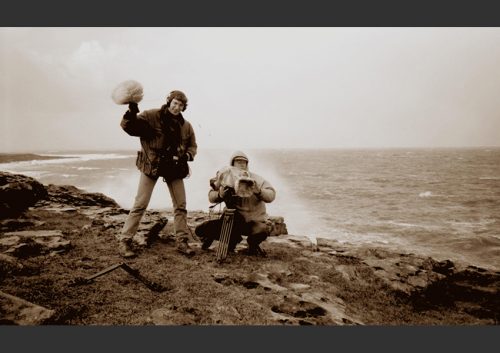 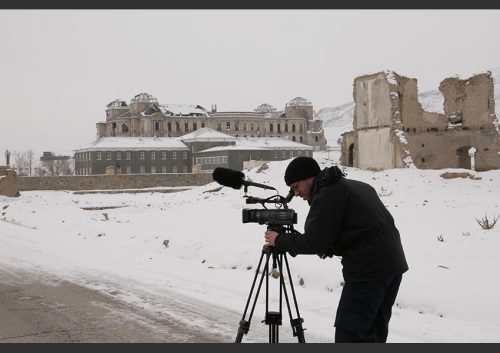 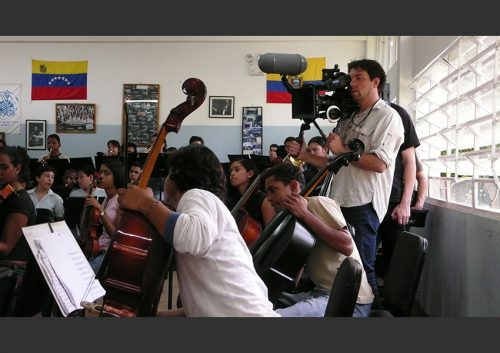 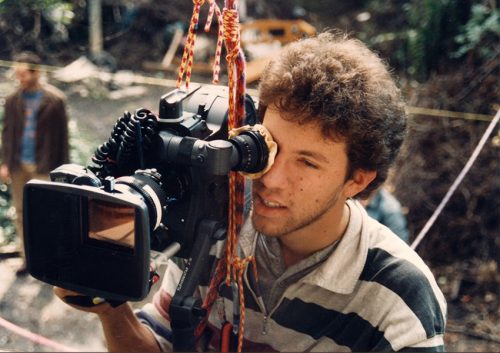 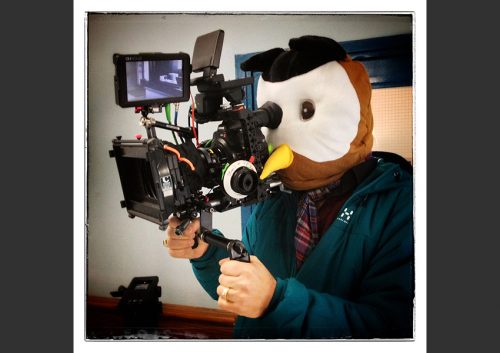 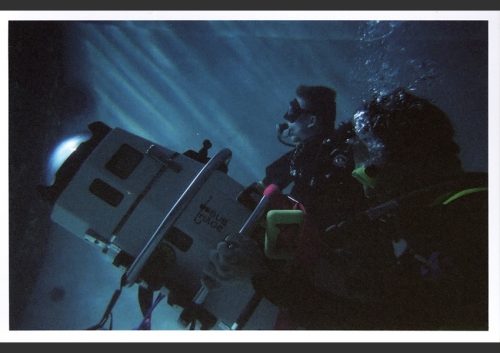 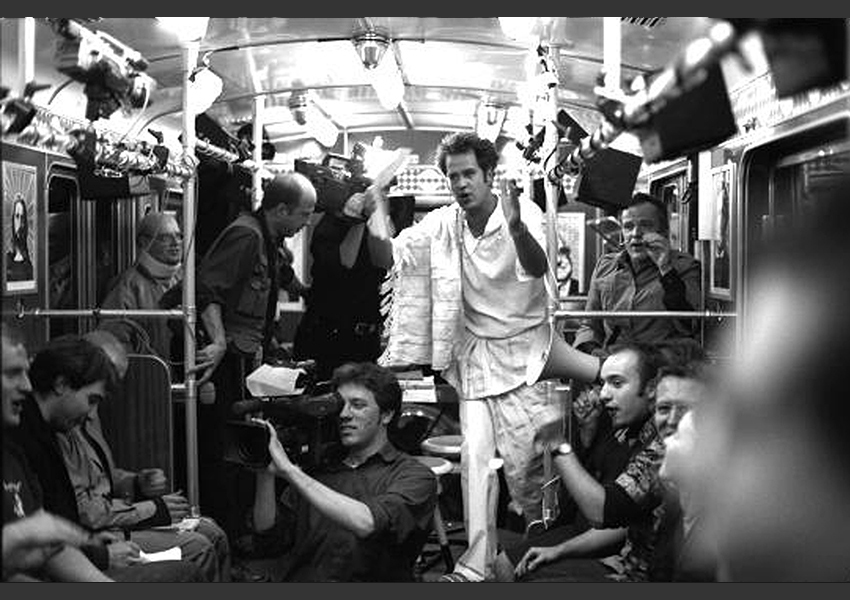 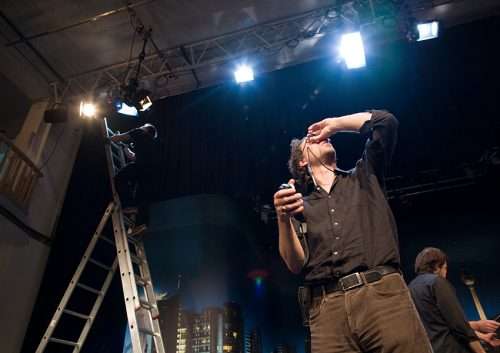